Looking back at the years since I graduated from Webb, it’s hard to believe just how far I’ve gone, and also funny to think that I’ve ended up in almost the same place where my journey began.

I grew up a New Yorker, having been born in Manhattan, lived in Queens, gone to high school in the Bronx, and spent every possible moment on my family’s boat in Brooklyn. My apologies to fans of Staten Island, but I figure four out of five boroughs isn’t too bad. At the time boating was my life, and cruising the waters off New York and SCUBA diving on the shipwrecks beneath them, I always knew that I would be involved with ships and the sea. Webb was just the place to help me turn my passion into my career, and, despite what at times seemed like four long and hard years, not only was the experience worth it, but I thoroughly enjoyed it.

After graduation I felt that I wanted to continue my education, so I spent the next year at the University of Newcastle upon Tyne and earned a master’s degree in Marine Technology. While studying overseas, I realized that the international ship design and shipbuilding industries were different from those in the U.S.  I decided it would be a good idea to gain some more international experience before returning home.

As luck would have it, I found a company in Scotland that shared this idea, and I started working there just one week after my graduation from Newcastle. The company’s name was Tritec Marine Consultants, and over the years, I was involved in projects on vessels including RoRo/passenger ferries, tankers of all types and sizes, OSVs, semi-submersibles, cruise ships, tugs, barges, and yachts, just to name a few. I also found the international experience I was looking for, since our clients’ ships were operating globally, and I learned that a solution for one ship operating out of Singapore might be different for a similar ship operating out of Northern Europe.

Today, I’m still with the same company that I started out with, although instead of working in Scotland, I’m back in good ole’ Queens, NY, just a few miles away from where I grew up. I returned to New York nearly eight years ago when my wife, Sarah, and I found out we were having our first child (our son, Daniel), and since then we’ve been blessed with a second (our daughter, Rhiannon). Professionally, I spend my days running the company’s small but busy U.S. office, which supports our clients across North America and I’m also still heavily involved with our international clients. When I’m not working, I’m spending time with my family, practicing photography wherever I happen to be, and still occasionally getting out on the waters off New York for some SCUBA diving. 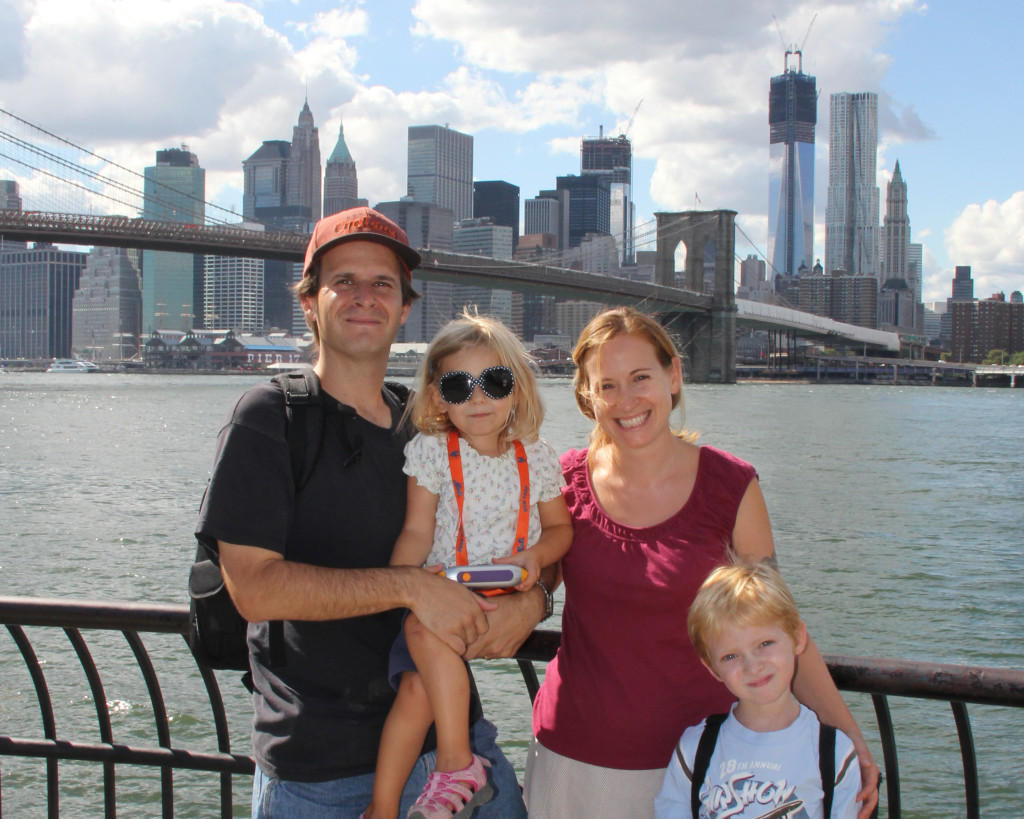