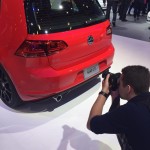 On Saturday, March 26th, Webb students visited the famous New York Auto Show at the Jacob Javits Center in New York City. The show, which has taken place annually since 1900, featured almost 1,000 cars. Some of the big reveals this year include the updated Nissan GT-R, the new Chevrolet Camaro ZL1, the Miata-based Fiat 124 Spider, and the Audi R8 Spyder. Other cars on display included an Acura NSX, two Koenigsegg hypercars (a One:1 and a Ragera), a Bugatti Veyron, a Viper ACR and a Ford GT (which was revealed at the same show the previous year). More low-profile reveals include Ford’s new F-series heavy duty trucks, a Lincoln Navigator concept, and the Alfa Romeo Guilia sedan. The students got the opportunity to see all of these, as well as sit in many of the cars, like the new Mazda Miata and the Dodge Challenger Hellcat. The Mercedes and Ford booths where particularly crowded, and the most popular cars on display where by far the Koenigsegg’s.

Alex Holt, an exchange student from Webb’s Southampton exchange program, got the opportunity to snap some fantastic photos of the cars on display. Also for Webb’s Marine Engineering-oriented students, engines with cross-sectional cuts were on display, like Ford’s “voodoo” mill, a 5.2-liter, flat plane crank v8 that powers the new Shelby GT350. Some modified cars were also on display on the lowest level, including Fast and Furious actor Sung Kang’s personal car and a wide-body Datsun 240z nick-named FuguZ. 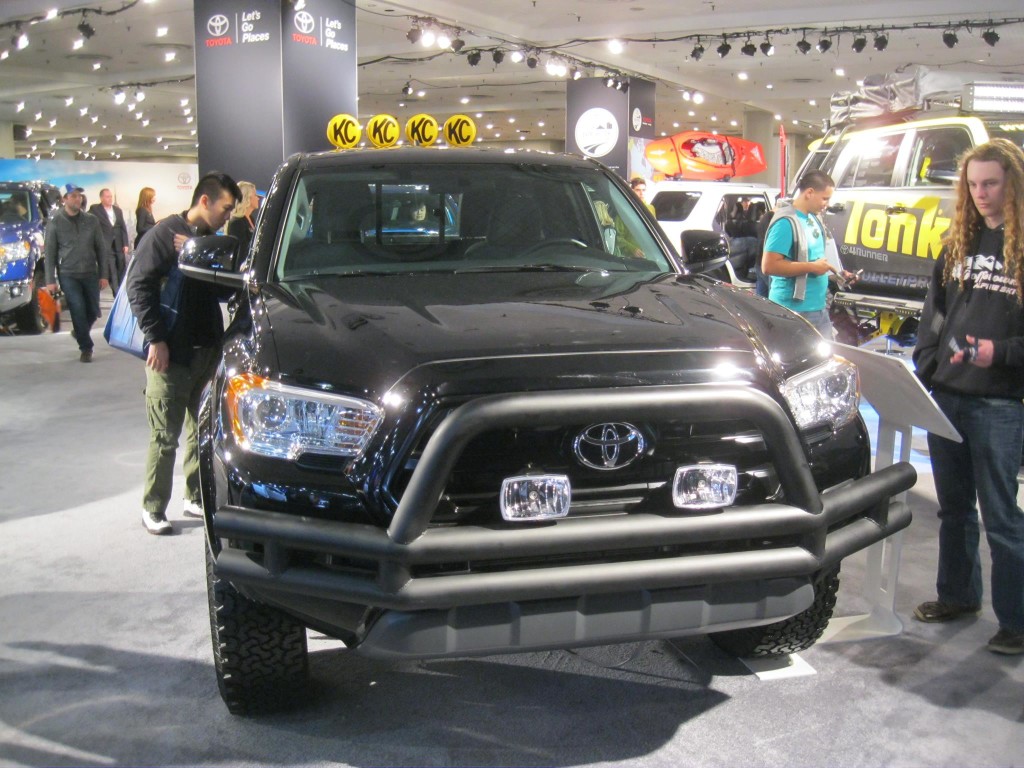