Over a fifty-year career, John Couch (Webb Honorary Doctorate recipient in 2011) has achieved much in marine technical and operating businesses as well as in other fields.

The story of his association with, and love of Webb, spans four generations of the Couch family. He was introduced to Webb by his father, Richard B. Couch ’33. His father became interested in Webb because of his own father’s involvement with ships and the sea. Richard’s father, Frederick Cornelius Couch, was a farm boy from Ohio who went to sea when he was 16. He also was an accomplished carpenter and boat builder who first sailed on the Great Lakes and then on oceangoing vessels before and during World War I. Fred and his family were living in Portland, Oregon and the family income was modest. Moreover, the Great Depression began in 1929, the year after Richard graduated high school. Fortunately, Richard learned of Webb from his mother, Edna Bailey Couch, a school teacher who discovered profiles of local students chosen to go to Webb in the Morning Oregonian. On her urging and with her coaching, he applied and was accepted. Throughout his life, Richard often told John fond stories about the school and insisted that he definitely could not have gone to college and would not have enjoyed such a remarkable career in naval architecture without the opportunity to attend Webb.

After Webb, Richard went on to do graduate work at New York University and then to work for the U.S. Navy, including several stints at naval shipyards. He worked at the David Taylor Model Basin (DTMB) from 1946 to 1953 and then served as Chief Naval Architect of the Navy’s Bureau of Ships until 1957, when he accepted an appointment as Professor of Naval Architecture and Marine Engineering and Chairman of the department at the University of Michigan. Upon completing his ten-year tenure as Chairman and having had the satisfaction of leading the department’s growth in size and quality, Professor Couch took a two-year sabbatical to serve as Director of Engineering at the General Dynamics Shipyard, Quincy Division. 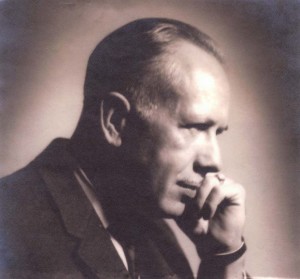 When he returned to the University of Michigan in 1969, Richard resumed teaching activities and again assumed the responsibilities of Director of the towing tanks that he had greatly improved and augmented. Recognized internationally for his contributions to the discipline of naval architecture and for the knowledge and judgment he brought to the practice of ship design, in 1966, Professor Couch was designated the David Taylor Medalist by the Society of Naval Architects and Marine Engineers, SNAME’s highest award. The Society’s membership also made him an Honorary Vice-President for Life in 1973 following his service as Vice-President from 1966 to 1971, as first chairman of the Journal of Ship Research Committee, as chairman of the Papers Committee for a number of years, and in many other positions.

Professor Emeritus Couch often spoke of his gratitude to William H. Webb and the school he founded. John enthusiastically absorbed his grandfather’s love of ships, and that love was reinforced by his father’s career in naval architecture and passion for sailing. John recalls his father insisted that he join SNAME at an early age, and he recalls as a child visiting such industry luminaries as Jacques Hadler, sailing with Webb alumni, Al ’36 and Ed ’36 Hoyt, and later working for Charlie Hoch ’33 at the Military Sea Transportation Service (MSTS, now the Military Sealift Command). John attended the University of Michigan as both an undergraduate and a graduate student of naval architecture and marine engineering. One of the associated challenges was that he had his father as a professor for an advanced hydrodynamics course in propeller design. He describes the experience as “not easy.” His father insisted that John work in the industry each summer, emulating Webb’s Winter Work internship requirement. John values the summers he spent sailing with MSTS, testing Polaris submarine models at DTMB, and working on containerization for Matson Navigation Company, a shipping line, where he would serve as President later in his career.

While John’s generosity to Webb is strongly linked to a desire to honor his father and his father’s life’s work, his gifts also have much to do with his admiration for “the people who make Webb work – alumni, faculty, staff, and students.” His experiences with the Stanford Graduate School of Business (where he earned an MBA) and Silicon Valley have shown him that “rapid changes in technology are changing the nature, challenges and the role of education.” He sees the Campaign for Webb as “crucial to allowing Webb to prepare students to understand, utilize and benefit from continuing advances in technology” and that is why he has made a Cornerstone level commitment to the Campaign.

John wants to make sure Webb does not remain “America’s best kept secret.” To others he says, “Discover Webb. Once you do you’ll see how unique, extraordinary, and successful it is, and you will be amazed!” To those who already know Webb, he urges them to get to know today’s Webb better, to appreciate what it already is accomplishing, and to understand that its potential is even greater.

Now, what about that fourth generation of Couches? Recall that Fred’s love of the sea inspired Richard, who embraced Webb and he, in turn, inspired his son, John, to a very successful career in the marine industry and beyond. The rest of the story is that both Richard and John subsequently inspired Richard’s grandson (and John’s nephew), the late Jon Couch, also to develop a love for boats and boating. Jon was a successful businessman, but in addition, he was a skilled carpenter, aviator, and professional motorcycle racer, as well as an avid yachtsman. And, as a result of his family’s maritime legacy, Jon left a generous gift for Webb in his estate.

So, together, four generations of the Couch family will have made an extraordinary impact on Webb—we are thankful that they chose to do so. 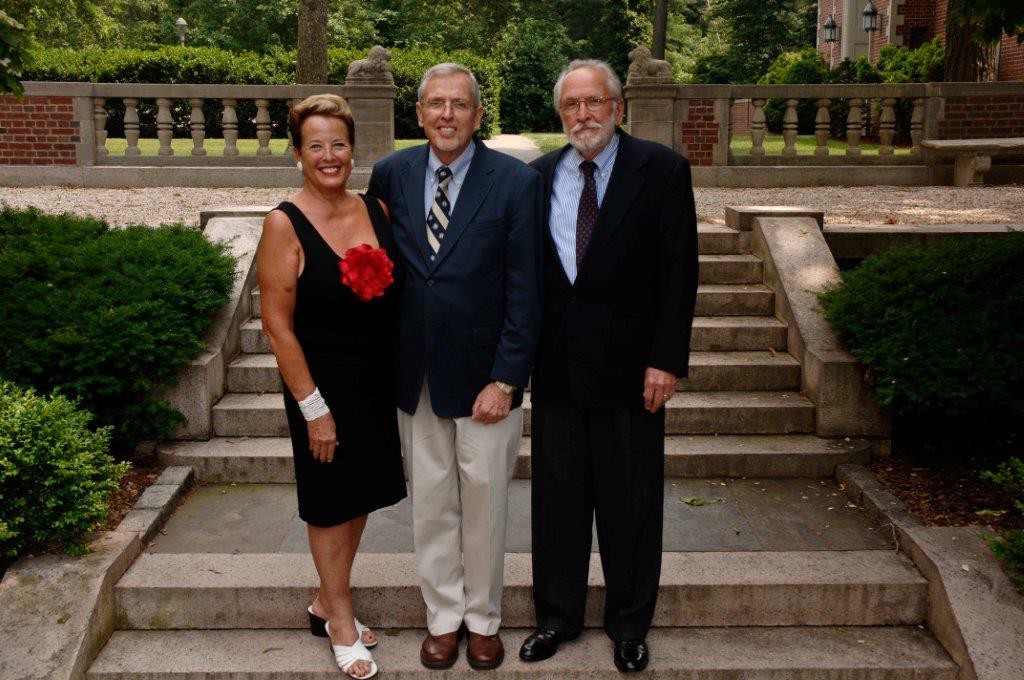