Five months, four Webbies, a foreign country, and a mission to , make it to class on time.

Southampton University, with a Webb factor of roughly 240, is proving to be a bit of a college culture shock for the four of us. Here, we are slowly learning how to be real people and behave in social situations that are not comprised of only Webbies. And even though we would do questionable things to have Chef Wiener fly here to cook for us, we are very excited to be across the pond broadening our perspective and learning Ship Science just steps away from Lloyd’s Register. 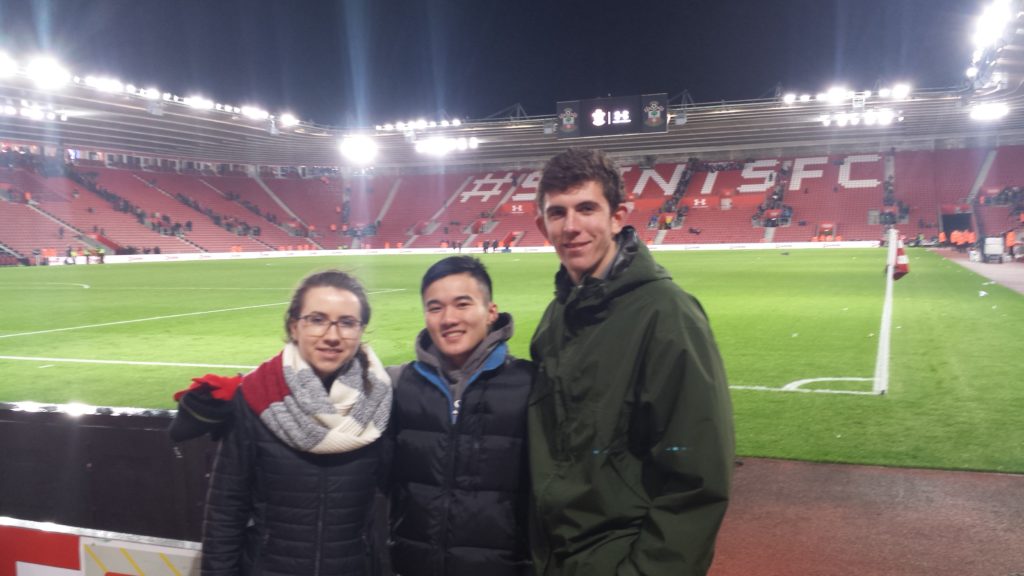 It has only been three weeks in England so far, and while we have not met the Queen yet, we have learned a few things while here:

Of course, we are here at Southampton to study. To make sure everyone back at Webb knows we are not slacking off, we have evidence of our studiousness. 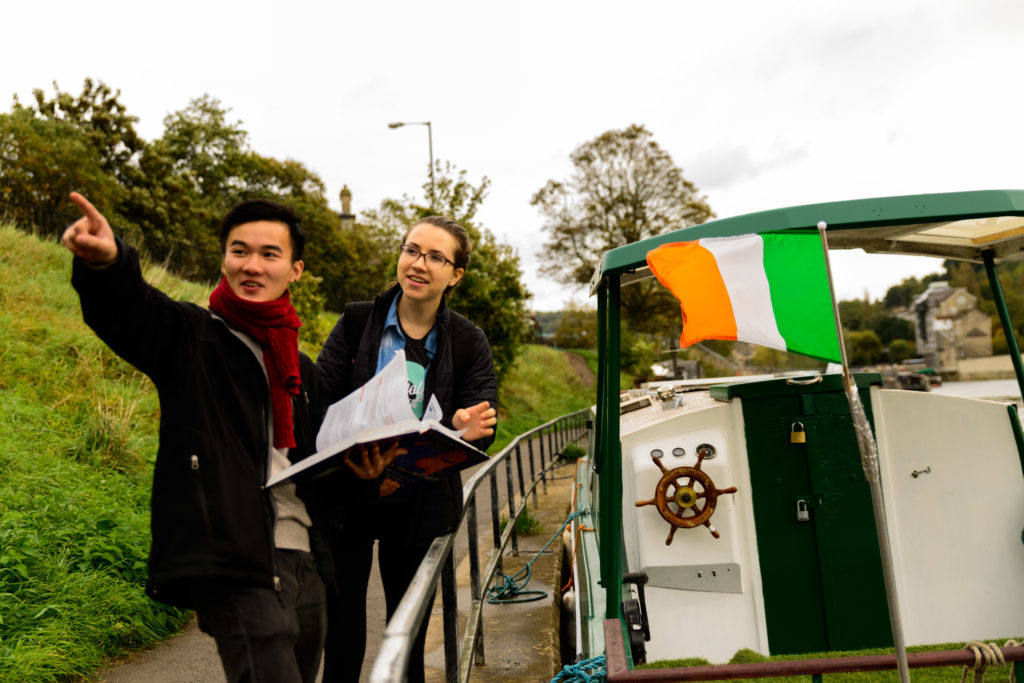 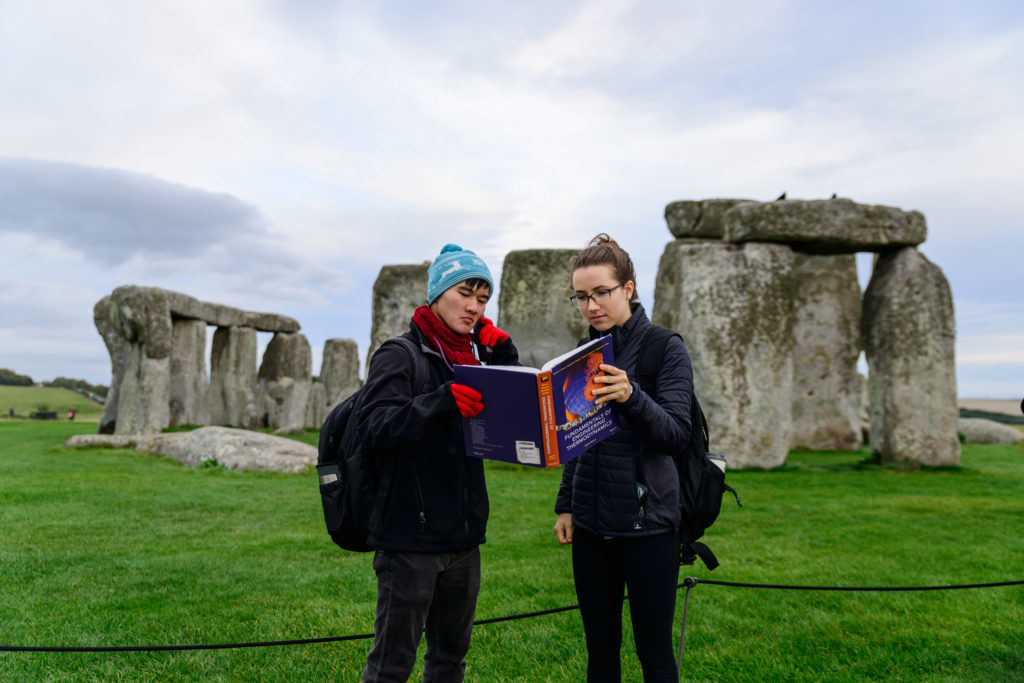 Galen and Mary taking some time to study in front of the historic Stonehenge Rock.